As of 1 August 2017, the following changes to the Domestic Building Contract Regulations will occur:

From 1 August 2017 the regulations will increase this amount to $10,000. This means that from that date a builder is only required to use a major domestic building contract if the contract price is $10,000 or more.

A preliminary agreement is a contract between a builder and an owner to make arrangement to covers the costs associated with work to enable a domestic building contract to be signed.

The other circumstance is where it is reasonably estimated that the work will cost $500,000 or more. From 1 August 2017 this amount will be increased to $1,000,000 and any contracts signed from that date must comply with this new restriction.

New Progress Payment forms
The new regulations have changed these forms and by 1 August 2017 these forms need to be replaced.

What you can read next 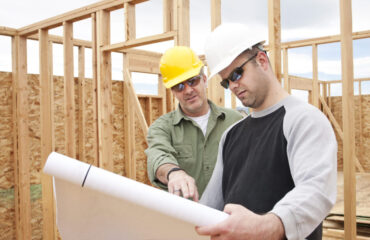 Are the VBA giving out Builders Licences in Victoria? 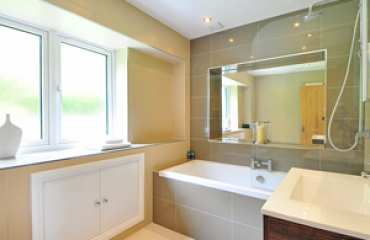 Bathroom, Kitchen or Laundry Renovation: Domestic Coverage and What Can Be Done by a Registered Builder

“We are Specialists in assisting people with Builders Registration in Victoria… we’re Registered Building Practitioners ourselves! We are here to walk you through the process and identify any pitfalls to ensure your application is presented in the best possible light. We are committed to assist you in preparing for the examination and interview to get your Registration the first time.”

GET YOUR BUILDERS REGISTRATION IN VIC

© 2020 | All rights reserved. Website Designed in Australia by Just Marketing